PGB Pension Fund. “Digital signing? Do it right away!” 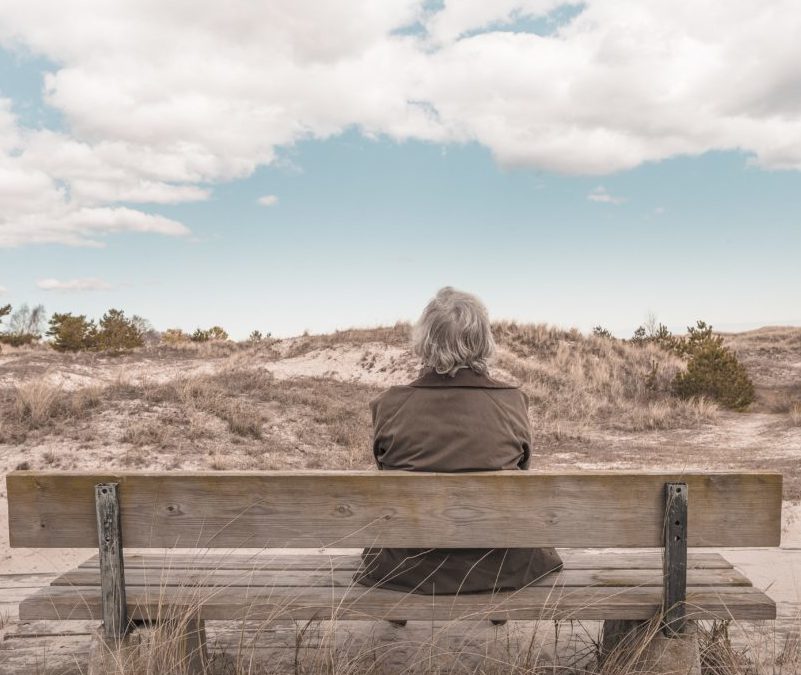 The value of digital signing for PGB Pension Fund

“Digital signing? Do it immediately!”, laughs Frans van Veen of PGB Pension Fund. “It saves so much time.”

Pension fund PGB regulates pensions for employees from different industries. In 1953, the fund was founded by employers and employees from the Grafimedia. Today, Pension Fund PGB operates in various sectors, including industry and services. Together with its executive organisation PGB Pension Services, Pension Fund PGB is working to keep pensions good and affordable.

Since 2016, Pension Fund PGB has been working with validsign’s digital signature to (have) documents signed both internally and externally. The fund has a lot to do with signing documents, in particular pension contracts and prolongations. There are hundreds of them a year. In addition, internal documents such as declarations, invoices and decision lists are now also signed with ValidSign. Compared to signing on paper, this brings many advantages to the pension fund.

From paper intensive to paperless

Digital signing makes a huge difference for PGB Pension Fund. Previously, all documents were signed on paper, which often caused delays in processes. Elske Heringa, who works as an Official at the Pension Fund, says: “Previously, paper documents were lost or we had to wait a long time before documents signed came back. You didn’t know exactly where the documents in the signing process were.”

Digital signing was initially primarily used for external documentation. This concerns the pension contracts – also called connection contracts – towards employers. The digital sending of documents for signature was so good that they wanted to use it more intensively internally. Digital signing of all documents saves time and insight into the entire process. Within the validsign environment it is clear which documents are signed, which still need to be signed and by whom. It is also possible to send reminders to those who have not yet signed. They will receive a reminder email. Documents are not lost in this way and the status of the documents to be signed can be checked at any time.

“We often have documents that have to be signed by eight or more people. If this is done by post, it is very difficult to track where the document lies. Thanks to the digital signature solution, this is insightful,”says Frans van Veen.

Once every two weeks, the board of Pension Fund PGB meets for the board meeting. Previously, the board members spent at least an hour getting all the paper documents initialled and signed. ValidSign now sends the documents digitally and makes it easier to get multiple people to look at the documents. In addition, it is now possible to sign place and time independently. It is also no longer necessary to paraferon on every page in the document and one signature per driver is sufficient on a document. Signing paper intensively for an hour in one location is a thing of the past.

For the past year, it has been possible for Pension Fund PGB to send and sign documents directly digitally from the document management system M-Files. This has been made possible by the Enjoy & Deploy party, which has supervised the integration between M-Files and ValidSign. Digital signing is thus included in the total document workflow of Pension Fund PGB. The ValidSign cloud platform no longer needs to be called manually. This also means that documents no longer need to be stored manually. The documents are sent directly from M-Files and automatically return to the system after signature. Additional actions such as storing and archiving documents are therefore unnecessary. Documents are also very easy to find. Frans van Veen: “We wanted to do everything entirely from M-Files. Now that we can also digitally sign from M-Files, digital working has become even easier.”

For Pension Fund PGB, it was important in the search for a suitable supplier that digital signing takes place within the Dutch cloud. ValidSign was the ideal party for this because ValidSign is a strategic partner of KPN. This means that data is stored in kpn’s trusted data centre and the data remains within the Netherlands. In addition, The Dutch Bank has “the right to examine/audit”, which means that the data centre is monitored. ValidSign complies with current and new data protection regulations in the Netherlands, as well as throughout the EU, with strict procedures.

For the employees of Pension Fund PGB, the digital advanced way of signing also feels secure. “I find a secured PDF file more secure than a scanned PDF with a few signatures on it. There’s still no messing around with that. Not with the digital signature solution,” concludes Frans van Veen. Additional SMS authentication is also used when sending digital documents for signature by the Pension Fund. In addition to an e-mail with the sign request, the recipients are also sent an SMS code. After entering the SMS code, you can only sign it. This creates an additional layer of security within the sign process.

ValidSign is not only safe, but also very simple and can be used immediately without explanation, according to Elske and Frans. After the extradition by the consultant of ValidSign, the employees of Pension Fund PGB were able to work with it immediately. ValidSign’s user platform is both clear and user-friendly.

Digital signing is and remains an ideal solution for Pension Fund PGB. Employees would also certainly recommend it to other organizations that depend on paper-intensive processes. “Digital signing? Do it immediately!”, laughs Frans van Veen. “It saves so much time.”