Own course with ValidSign’s eSignature 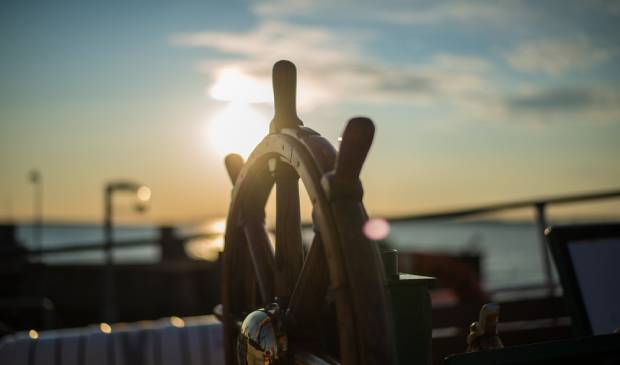 The organization
ORCA Crew is an internationally operating company founded in September 2017 by experienced maritime professionals specializing in both the maritime and offshore industries. The organization has several branches including one in the Netherlands, Romania and Lithuania. It operates largely in Europe, but also On the African, South American and Asian continents. The organization works for a fixed customer network and knows exactly what their customers are looking for. They therefore maintain their reputation by building long-term relationships where integrity and trust are at the heart of it.
ORCA Crew: “Thanks to ValidSign, the response of the contracts received increased by 85 percent”.
Research
At the time, the organisation ended up at ValidSign through its own research on suppliers of the digital signature, where ValidSign came out best together with another international supplier. In addition, their accountant turned out to be an active reference of ValidSign. After having a ValidSign demo and a clear explanation of the digital sign platform, Orca knew that this was the organization they wanted to engage with.
An efficient sign-up process
Orca Crew started digitally signing documents via ValidSign at the end of 2018. The reason for this was that the signing process of employment contracts of seafarers was very cumbersome. Ernst-Jan Kouveld, Manager Netherlands at Orca Crew explains: “There was a lower response than desired. Employment contracts did not come back or incomplete. Seafarers had to print, sign and send back the document we sent, which proved to be unattainable. Thanks to ValidSign, it succeeds in signing the documents in a few short acts, which has led to a huge decrease in response time”.
Improved customer experience
Orca also considers it important that it relieve by digitally offering documents. Command confirmations are now digitally offered to customers for signature. “Preparing transaction to enable our employees or customers to provide documents signing is simple. We add the command confirmation, (external) signers and verification method and start the transaction. Once the document has been sent, the customer receives a sign request by e-mail and he or she can sign immediately. In addition, in this way we avoid any sign-up errors and we have legally things are in order. All employees within the organization work satisfactorily with the sign platform and could be the battle with the user-friendly solution, says Kouveld.”
Environmentally friendly
Another important reason for the organisation to digital signing is that it is an environmentally friendly solution. “Working as an international company in the maritime and offshore industries we always have the environment in mind. The digital signature ensures reducing paper waste and indirectly reducing the forest cap because documents no longer need to be printed. We stand behind this and it fits with our identity, says Kouveld.”
More ValidSign in the future
For Orca, digital signing is an inevitable step Shown. It is therefore no longer possible to avoid the processes within the Organization. If it is up to Kouveld, the solution, not only for external employment contracts and contract confirmations will be used but will soon also be are applied to the entire HR department for, among other things, the signing internal documents. At the moment, the Dutch branch is making optimal use of ValidSign. Kouveld hopes that the foreign colleagues will also platform will be used more to accelerate even more business processes.
← Prev: Fiscount enters into partnership with ValidSign Next: Enterprise service bus (ESB) base to Success? → 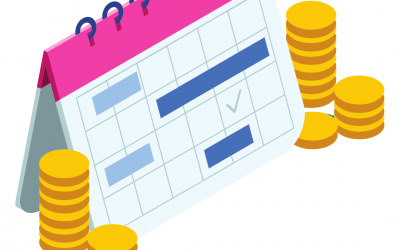 In just a little while, 2020 will be over and we will be at the beginning of a new year, with new goals that will...

ValidSign now integrates seamlessly with Radar's CRM solution. ValidSign has been a partner of Radar Software since... 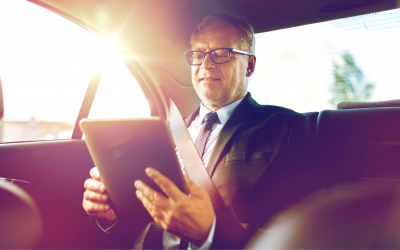 Digital meetings in the government sector? Then chances are you're using iBabs. The digital meeting platform makes it...